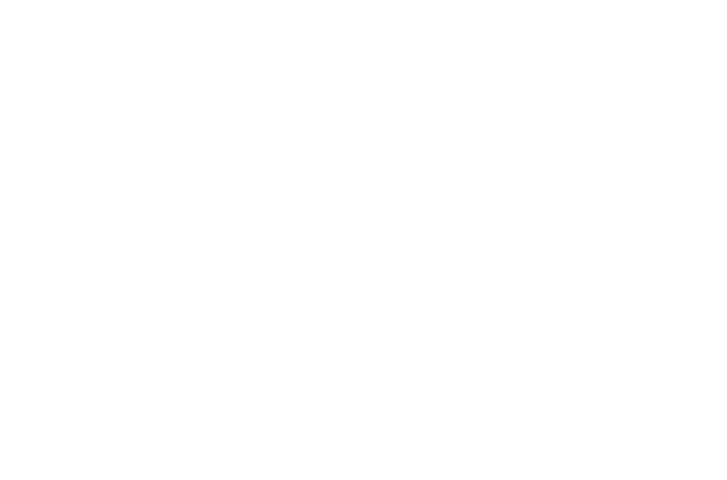 Since I am a resident of the USA, let’s start from the outside in:

As many of you may know, Japan started a few years ago a program of currency inflation. The BOJ started creating lots of yens to buy the country’s debt about three years ago.
This creation of new yens benefit exporters and entities in the circle of influence of the BOJ: Politicians, bankers and big corporations. They get to use this new money before prices react to the influx of this new money so they have strong purchase power.
As time went by the yen lost purchase power and value against foreign currencies so that benefits Japanese exporters who can sell more and foreign countries who can buy more of what Japan exports.
The average Japanese resident loses because they can buy less with their yens of what Japan produces and imports. Recently Japan benefited from the oil debacle that have helped save some on this very important sector for Japan since they are net buyers of oil.
The foreign exchange has benefited Japan temporarily till other countries start debasing their currencies to compete. So temporarily Japan citizens have had a break but the outlook is grim due to their high Debt to GDP(Gross Domestic Product) and the fact that the citizens savings have been ransacked to keep the economy going.

You probably have heard in the news that the stock markets in China have come down 30% to 40% from is high point and that there was a need for government intervention to avoid a bigger crash. Due to the slow down in the world economy China has had to reduce it’s exports and since most of its economy is central planned they have misalocated resources like real estate, steel and cement that were produced in excess of demand so prices have fell due to overproduction and under-demand. Bad quality loans were created to spur real estate activity to keep a slowing economy going so now those nonperforming loans came back to hurt the financial system. The outlook is grim.

We all have heard and read about the problems in Europe with the PIIGS countries (Portugal, Ireland, Italy, Greece and Spain) and specially Greece due also to their central planned economy (Governments lean to socialism), one currency program(Euro) with no fiscal unity.
The ECB(European Community Bank) took the place of the Federal Reserve in monetization and that has caused the Euro to lose value against other countries currencies, and has caused also the EU country members to misuse that inflation of currency:
Misalocation of resources and increase of sovereign debt due to the EU countries not having other resources to stimulate their economies than creating IOUs (bonds) to exchange for liquidity(currency).
The outlook is grim: It is difficult for such a group of different cultures to work under a singular set of rules. The UK although not a part of the unified currency has abused the inflation of its own and is carrying a tremendous load of debt.

I use a lot a saying that I learned a while ago: “In the land of the blind, the one eye person is the King”. It applies to the world economy. Since other industrialized countries are doing so bad, the USA is looking good but we have all kind of problems.
The administration and a big portion of our rulers follow KEYNESIAN economics and have no problem to continue increasing the debt and waste in warfare and welfare. We are leaning to socialism (Obamacare,TPP), and wanting to give our sovereignty to the United Nations.
We have an unsustainable growth of debt and liabilities(Government employees pensions and infrastructure).
Wall Street, that is used by almost everybody as the benchmark for the economy, has lost any sense of measurement and many companies are valued way way higher than they are actually worth and that has allowed wall street to keep just holding but with increased volatility.
Obamacare is the responsible factor for part time jobs that do not allow families to make enough to sustein their living standards. It has caused health costs to accelerate the increase. Many health policy holders have lost them for incompatibility with ACA and been forced to pay much more for the same benefits and benefits that do not apply to them like maternity to a young man.
States and cities are pressured under insurmountable debt and budget problems. Many cities have filed for bankruptcy and states are begging for federal aid to keep a float.

So how does all this happening affects you personally?

The main effect you experience is loss of purchase power since all that inflation of currency forces you to give more currency for the same items. There are also many things happening that are originated in the economic problems caused by irresponsible inflation of currency, spending and debt accumulation.
To sustain this economic system working, governments, authorities and banks are establishing rules and setting policies that reduce our rights and freedom.
There is ZIRP(Zero Interest Rates Policy), War on Cash, Negative Interest Rates, Capital Controls, Control over saving for retirement options(My RA, Automatic enrolling on 401K plans).
All these rules and actions mentioned above create problems and diminish our freedom. How can we save with ZIRP and negative interest rates? We are forced to speculate and play at the casino Wall Street to get any growth on our money.
War on cash is looking to monitor absolutely any economic transaction we make and force us into going electronic so they can control all of our money and milk us with Negative Interest Rates.
Capital Controls takes away our choice to manage our money as we pleased since we get limited to how much money can we use any day or move out of a country.
My RA and Automatic enrolling on 401K plans take away our choice to invest or use our money any way we want and push us to buy government debt.
Additional actions from governments looking to erode our determination are the right to bear arms, mandates on Vaccinations, Educational programs, Minimum wage setting, Security, immigration, voting rules etc.

What can we do to protect ourselves from those advances of people in power?

Purchasing Gold and Silver becomes insurance against loss of purchase power and war on cash.
Practicing Privatized Banking allows the owner of the policies to secede from banks so ZIRP and Negative Interest Rates are not a direct factor. Also an owner of whole Life Policies designed under the IBC recommendations can change from being a part of the problem to be part of the solution.
To counter those other advances of the people in power we need to get involved in the political arena and learn the rules of the political game so we can curtail the abuses and excesses of the politicians.

Insurance Products & Favorable Tax Laws Can Help You Get There